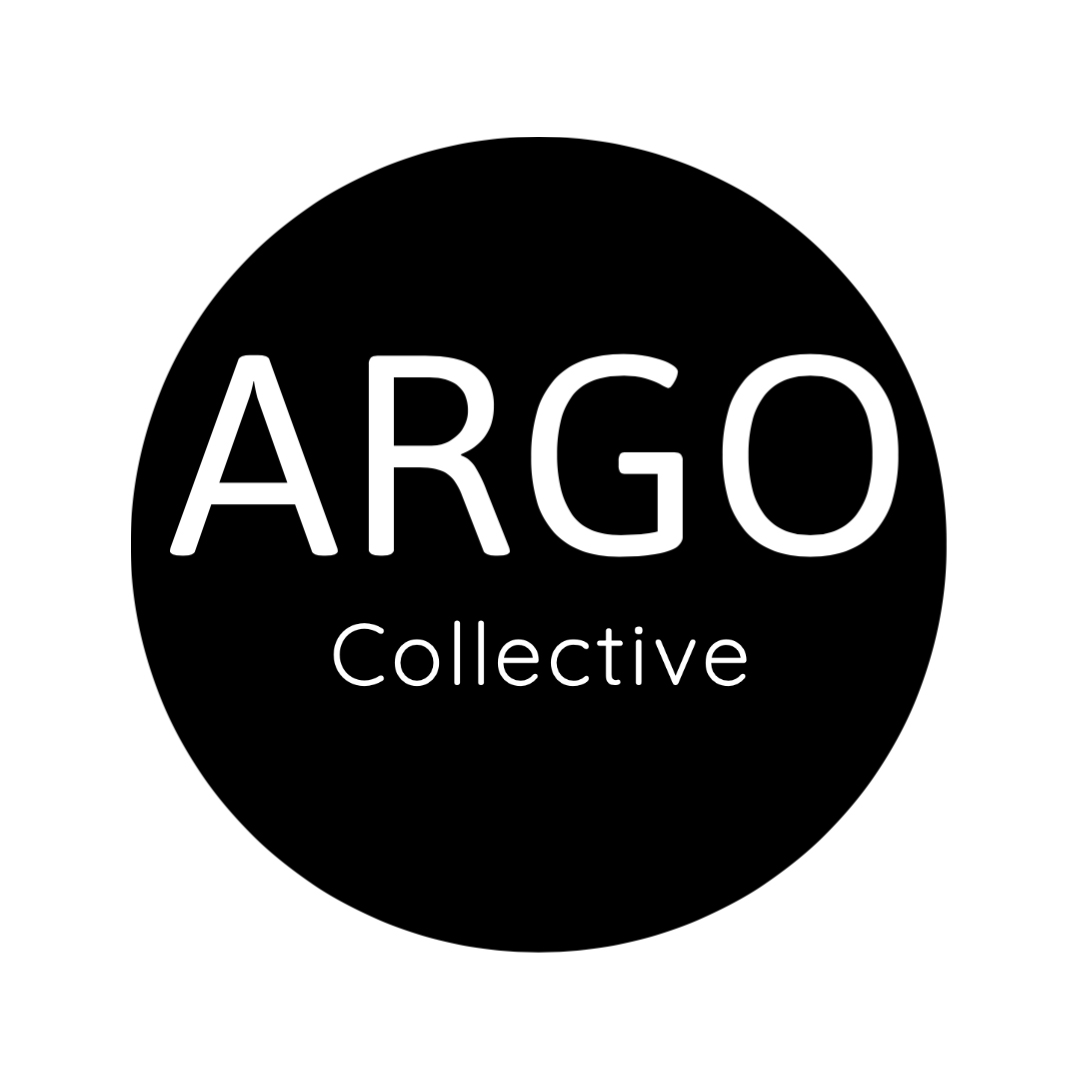 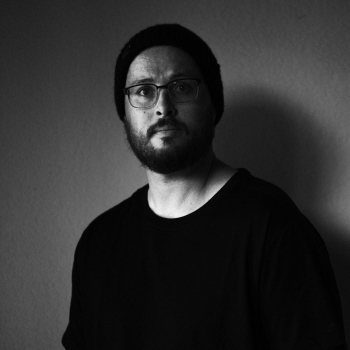 In the small town of Sweetwater, Texas, a controversial event happens every year, which brings about forty thousand visitors to this town that’s populated with ten thousand residents.

The Sweetwater Rattlesnake Roundup was created to keep control of the growing number of rattlesnakes that call home to farmlands, pasters, and cattle ranches. Every year rattlesnake hunters bring in thousands of snakes that will be killed, skinned, and sold on the market. Visitors will witness the bloody acts that Jaycees’ members put on to educate and show off these animals’ killing. While some of its curl and the snakes feel this pain minutes after being killed, others look at it as an old tradition passed on for sixty-two years.

The event is held every year a the Nolan County Coliseum in Sweetwater, Texas. A small town populated with a small suburb, farmlands, and a downtown area. The 2020 event was publicly announced to be open and running at full capacity, even during a worldwide pandemic. The town of sweet water relies on this event that brings millions of dollars every year to the small town.

The Roundup was first started in 1958 to control the poisonous snakes’ population in the farmlands and pastors. The Roundup is brought hundreds of thousands of snakes every year by snake hunters and local farmers and cattlemen. Throughout the years, the number of snakes has risen and the crowds every year have as well.

The Rattlesnake Roundup is hosted by The United States Junior Chamber, also known as Jaycees. The organization is known for bringing solutions to local problems in American towns and the international community. In a 2015 economic impact report, the 2015 Rattlesnake Roundup attracted 25,680 visitors and brought Sweetwater’s local businesses over eight million dollars in profit. 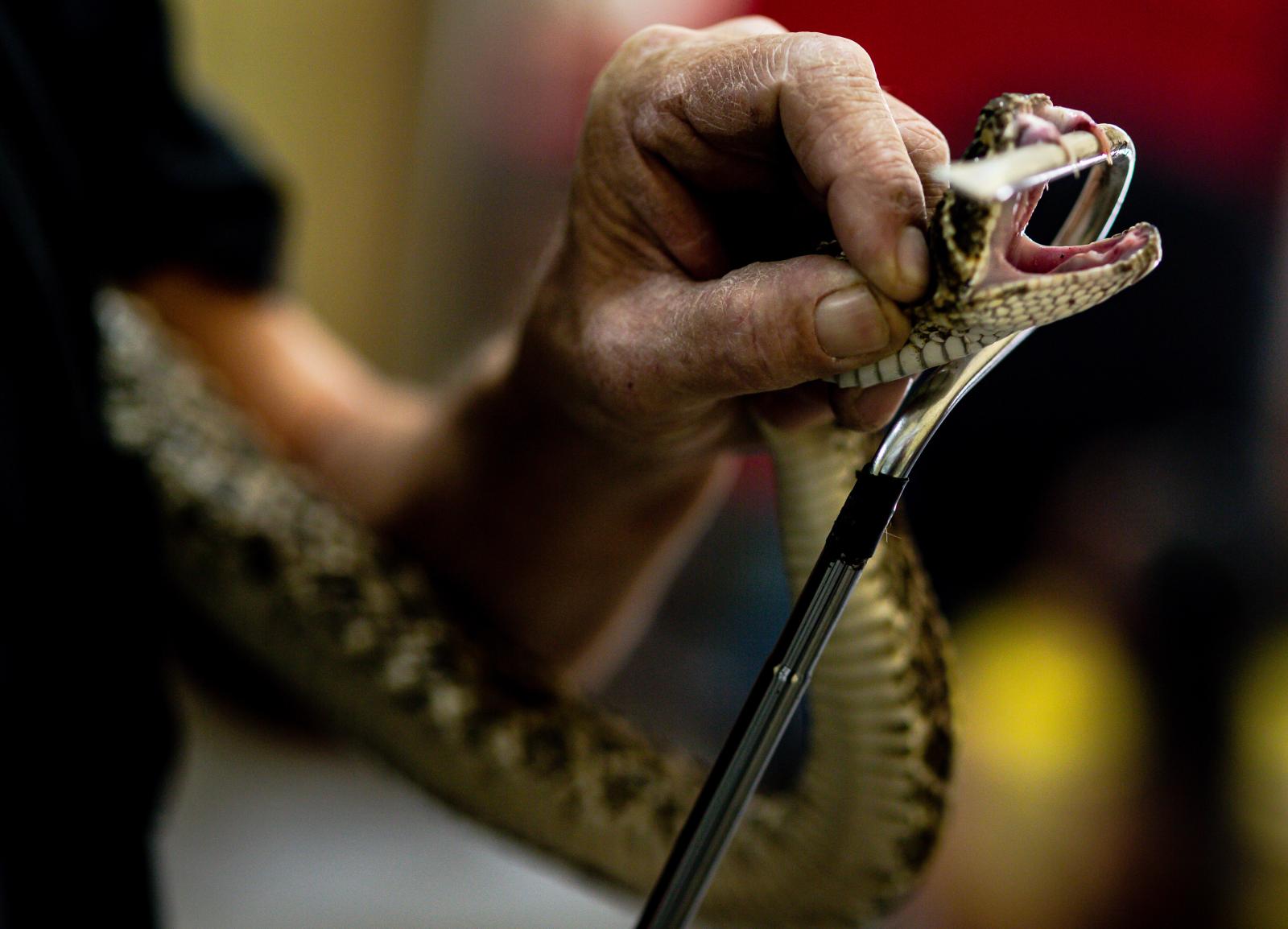 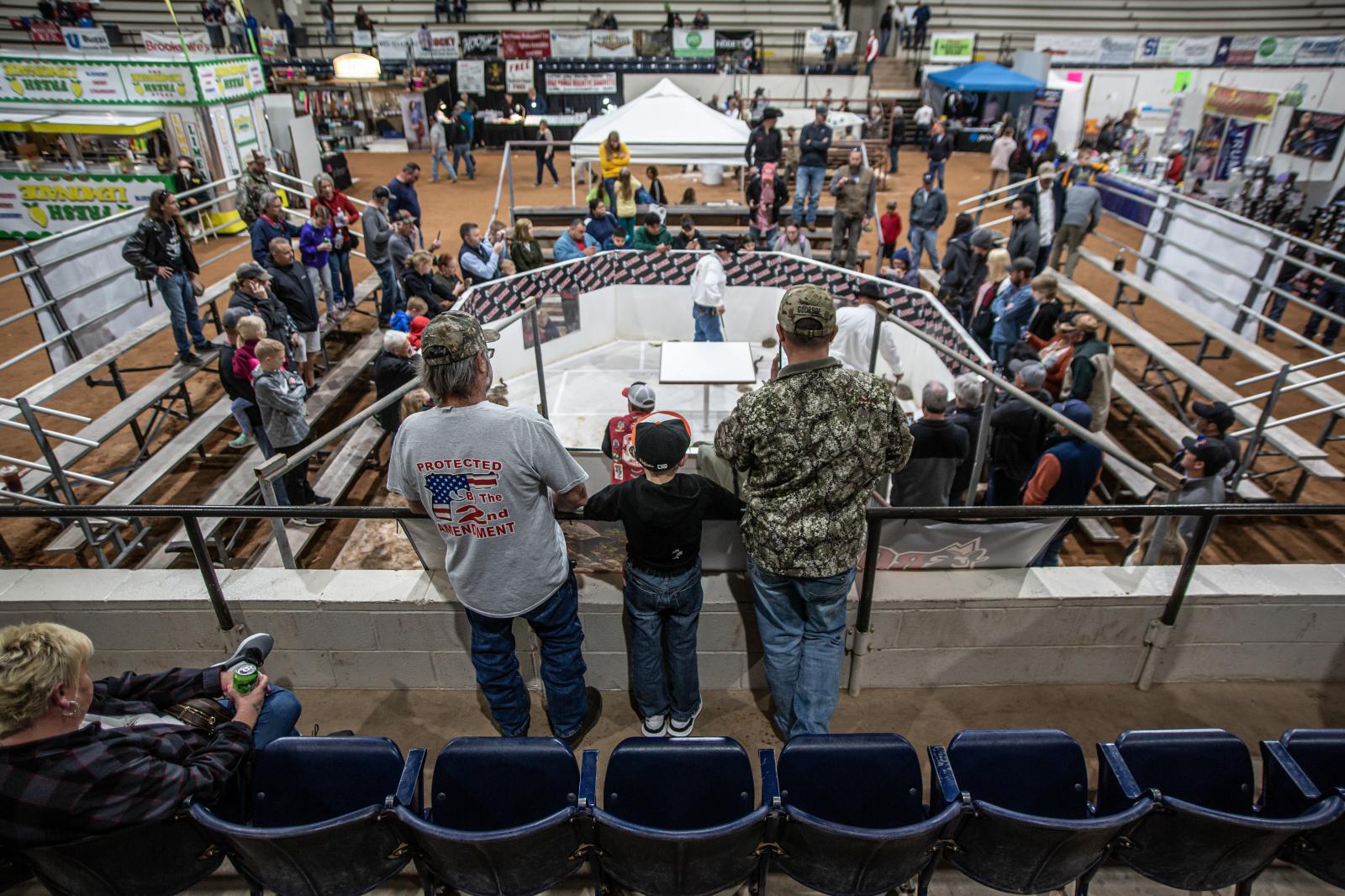 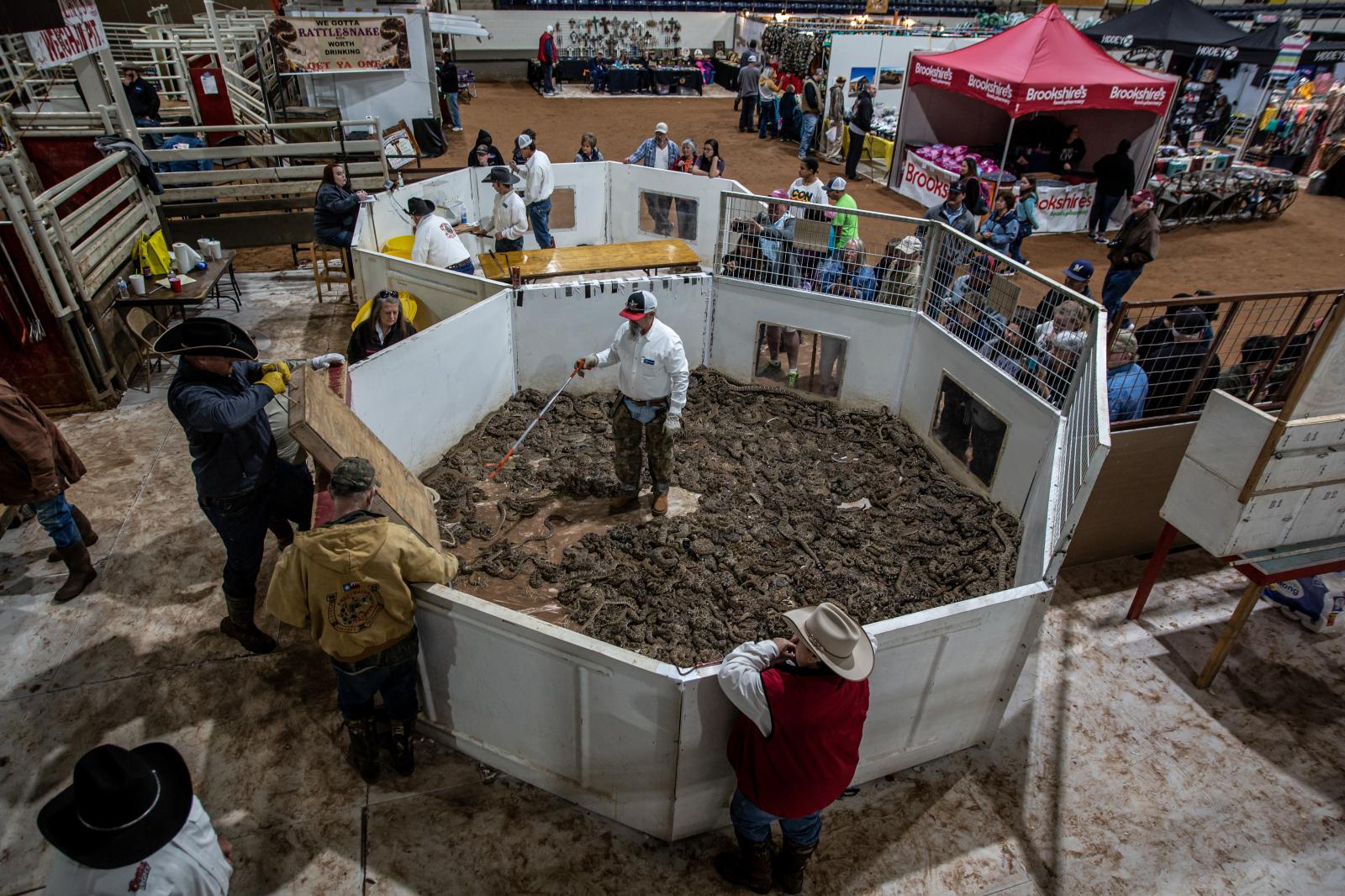 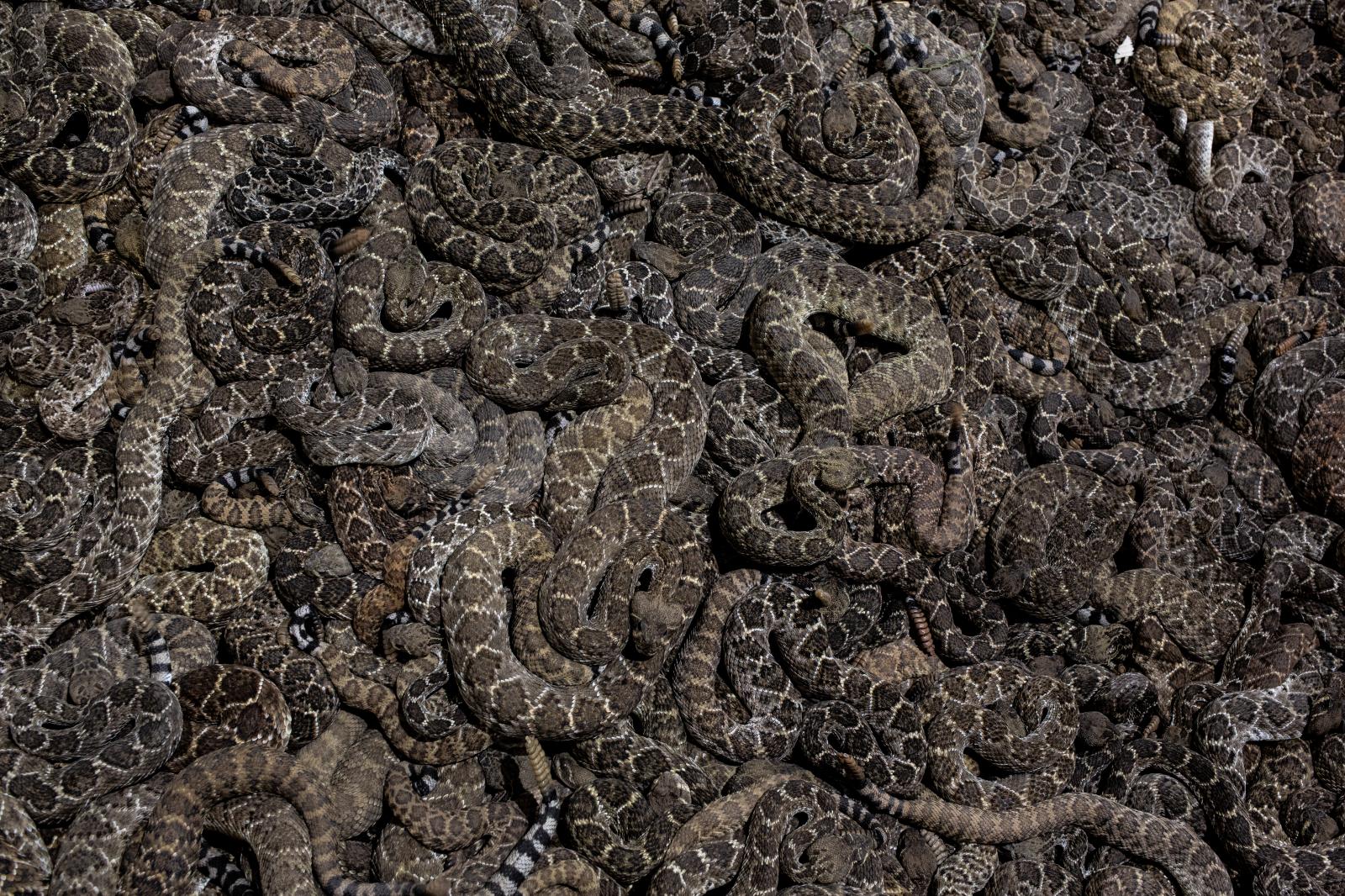 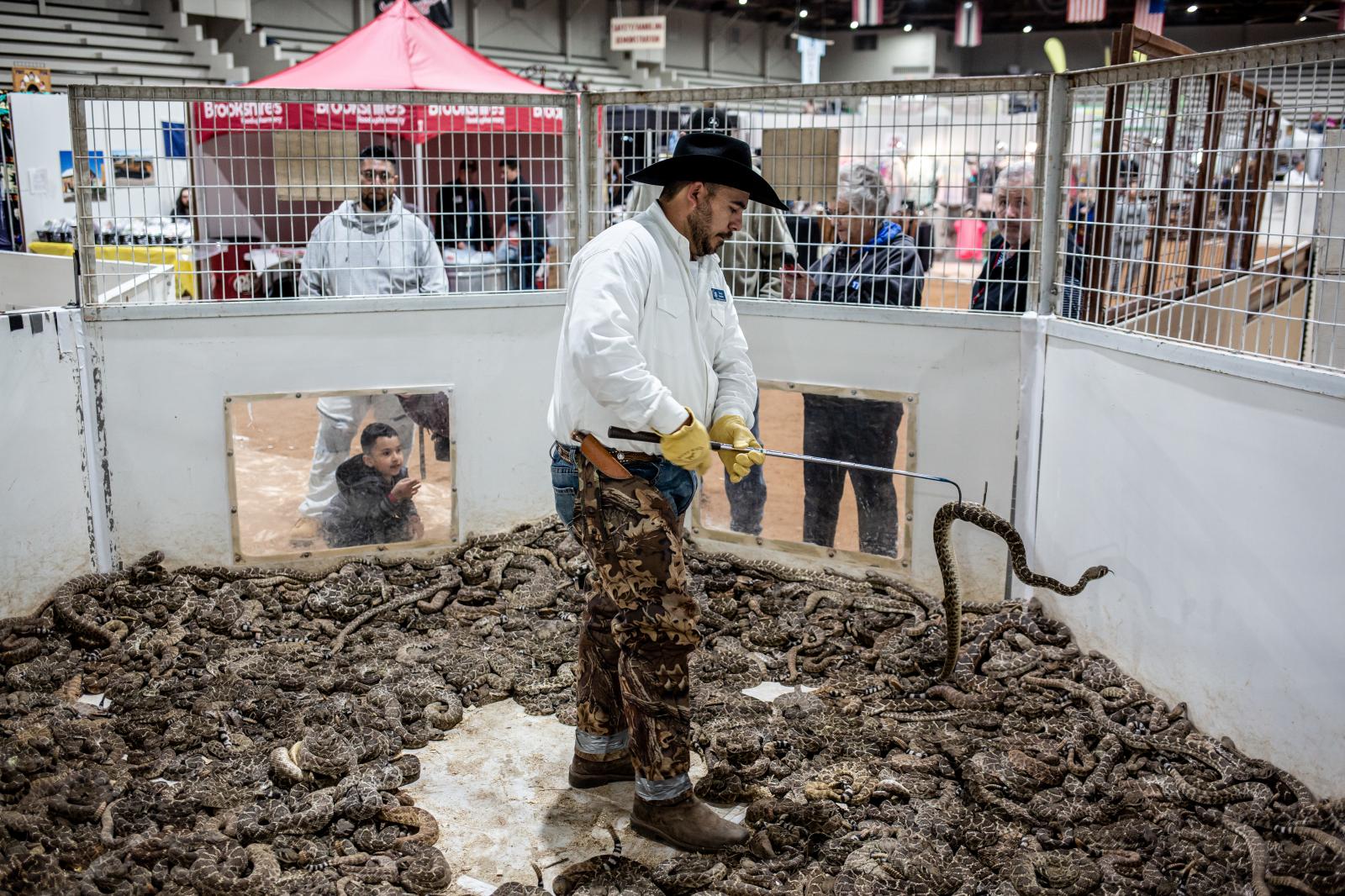 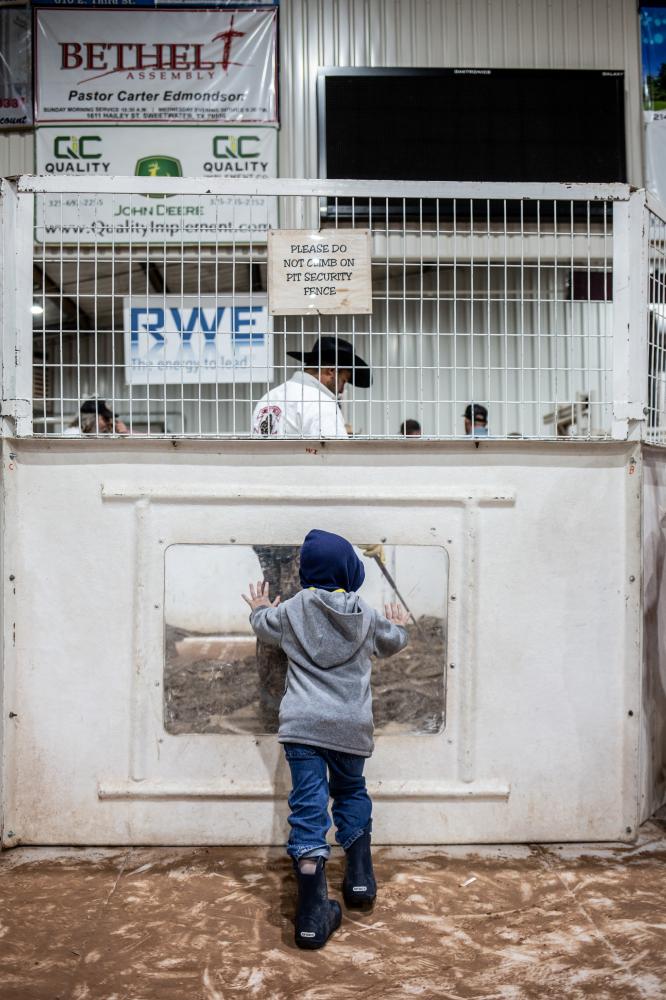 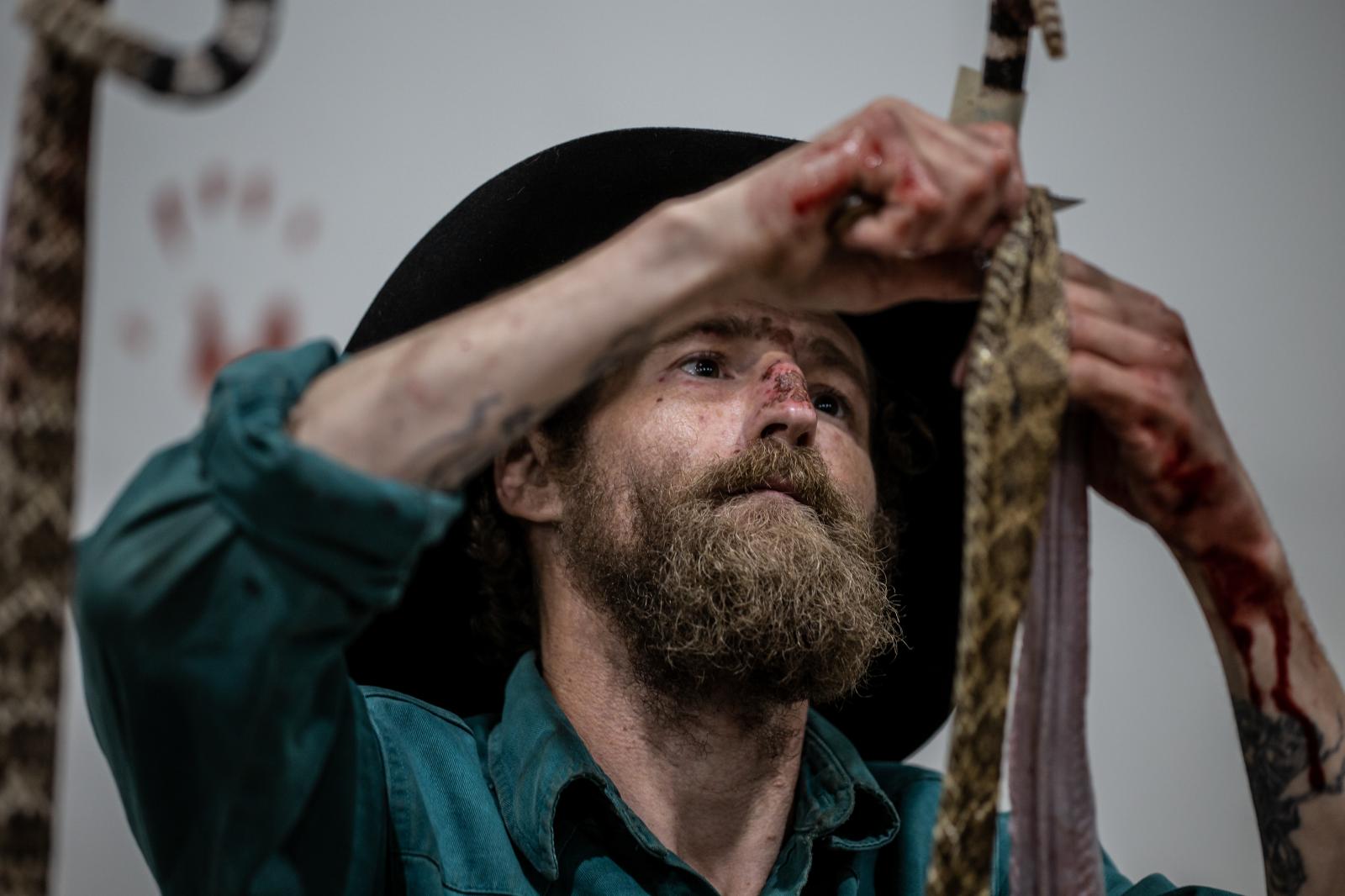 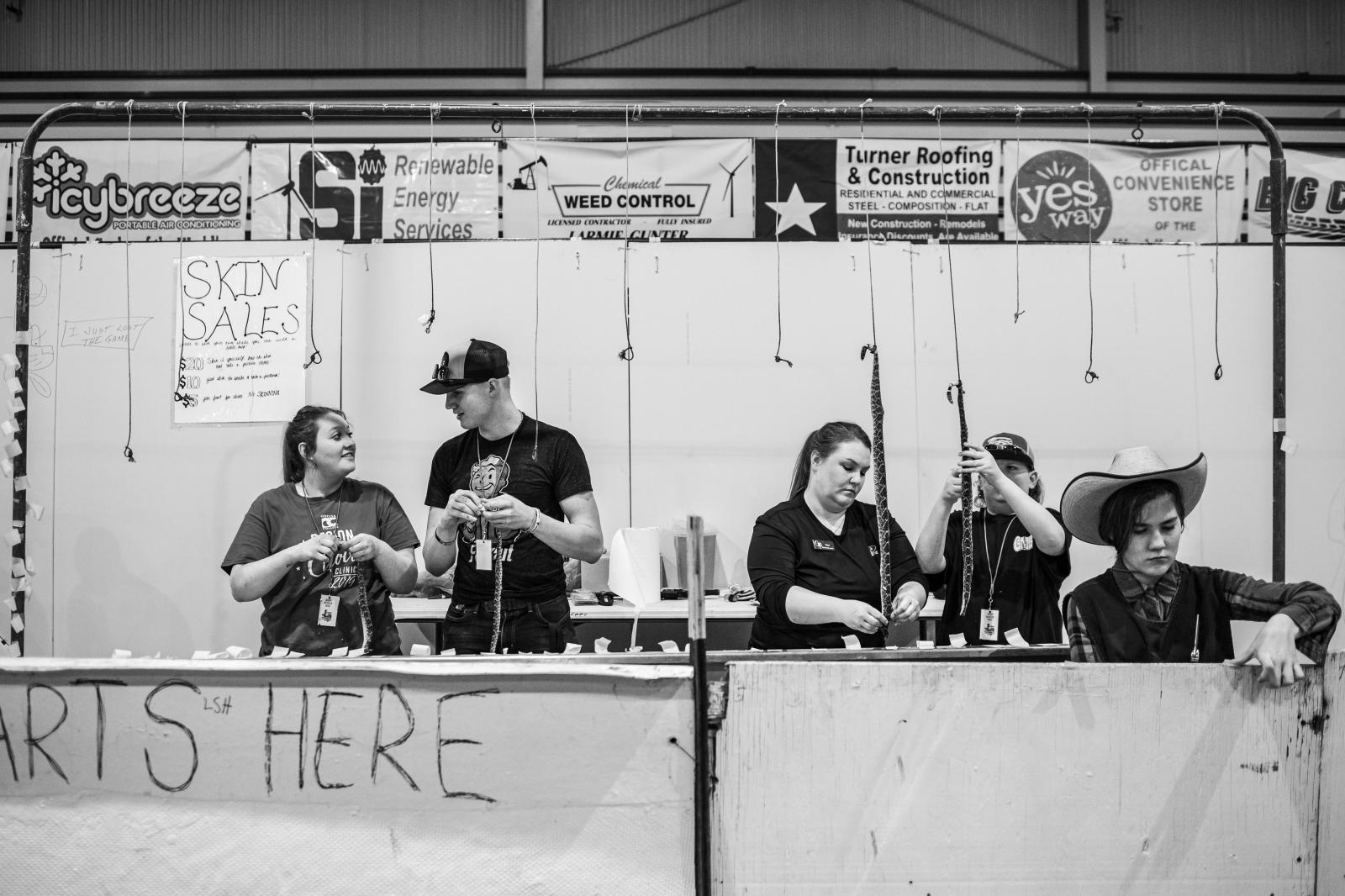 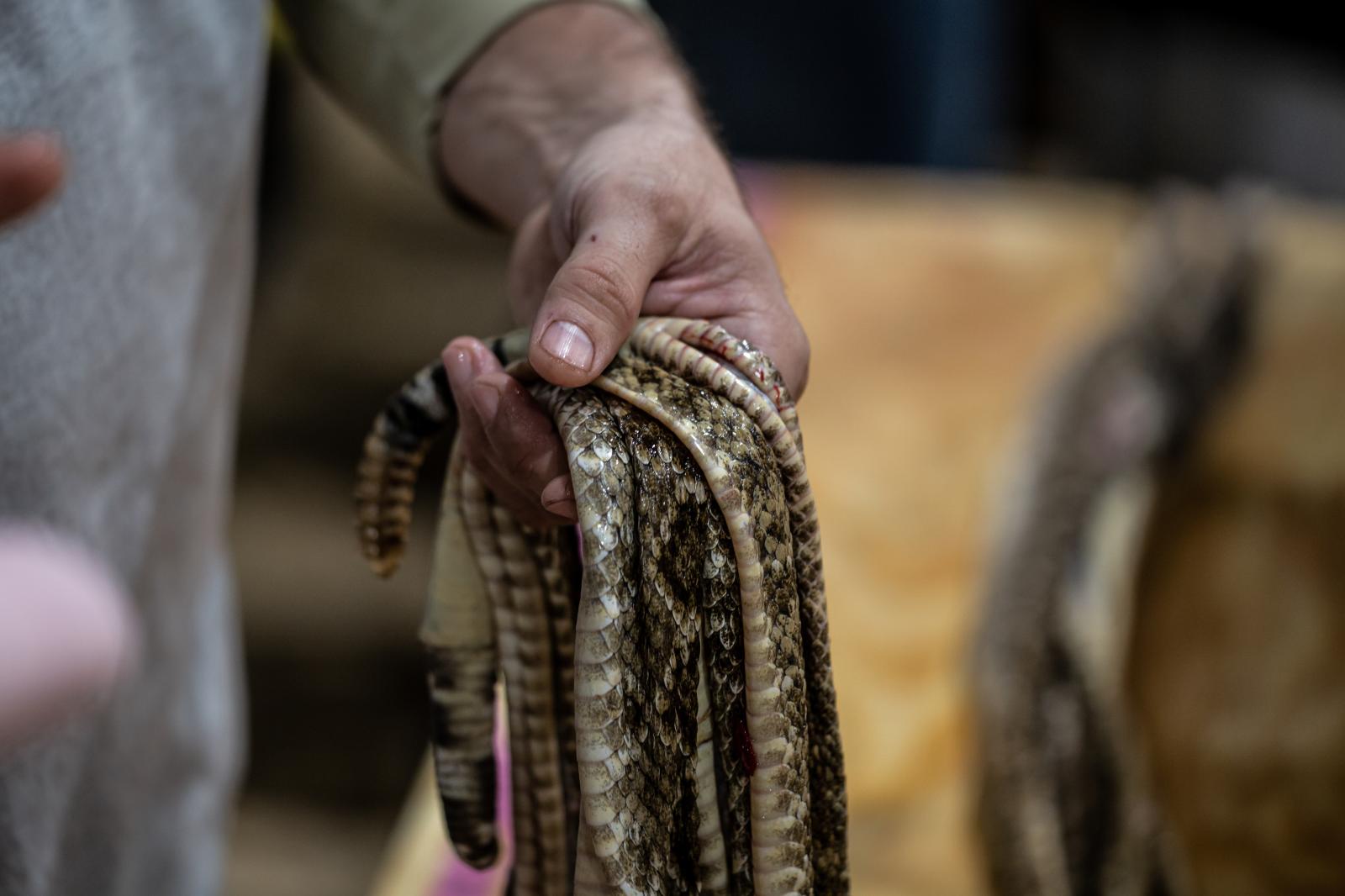 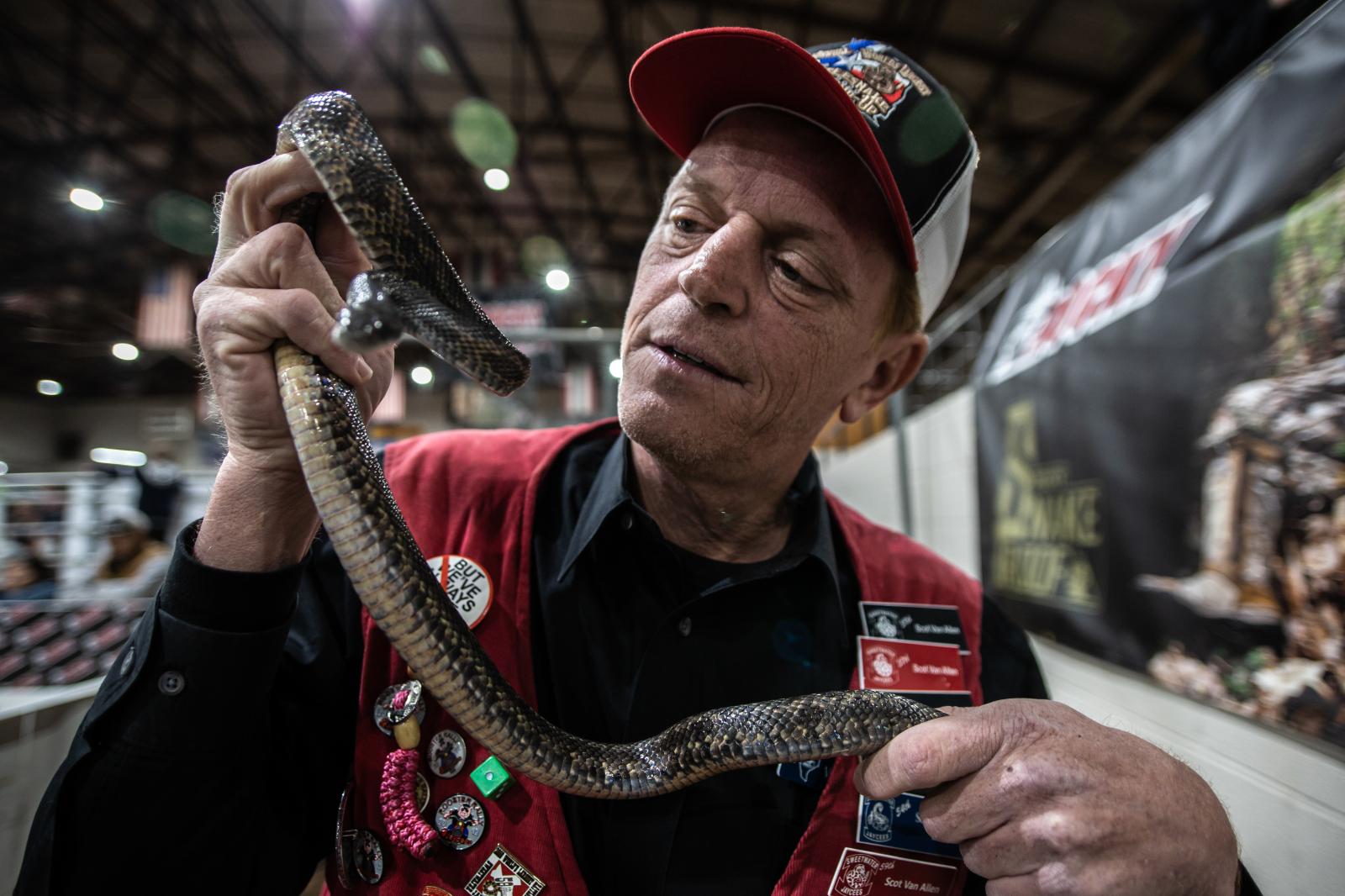 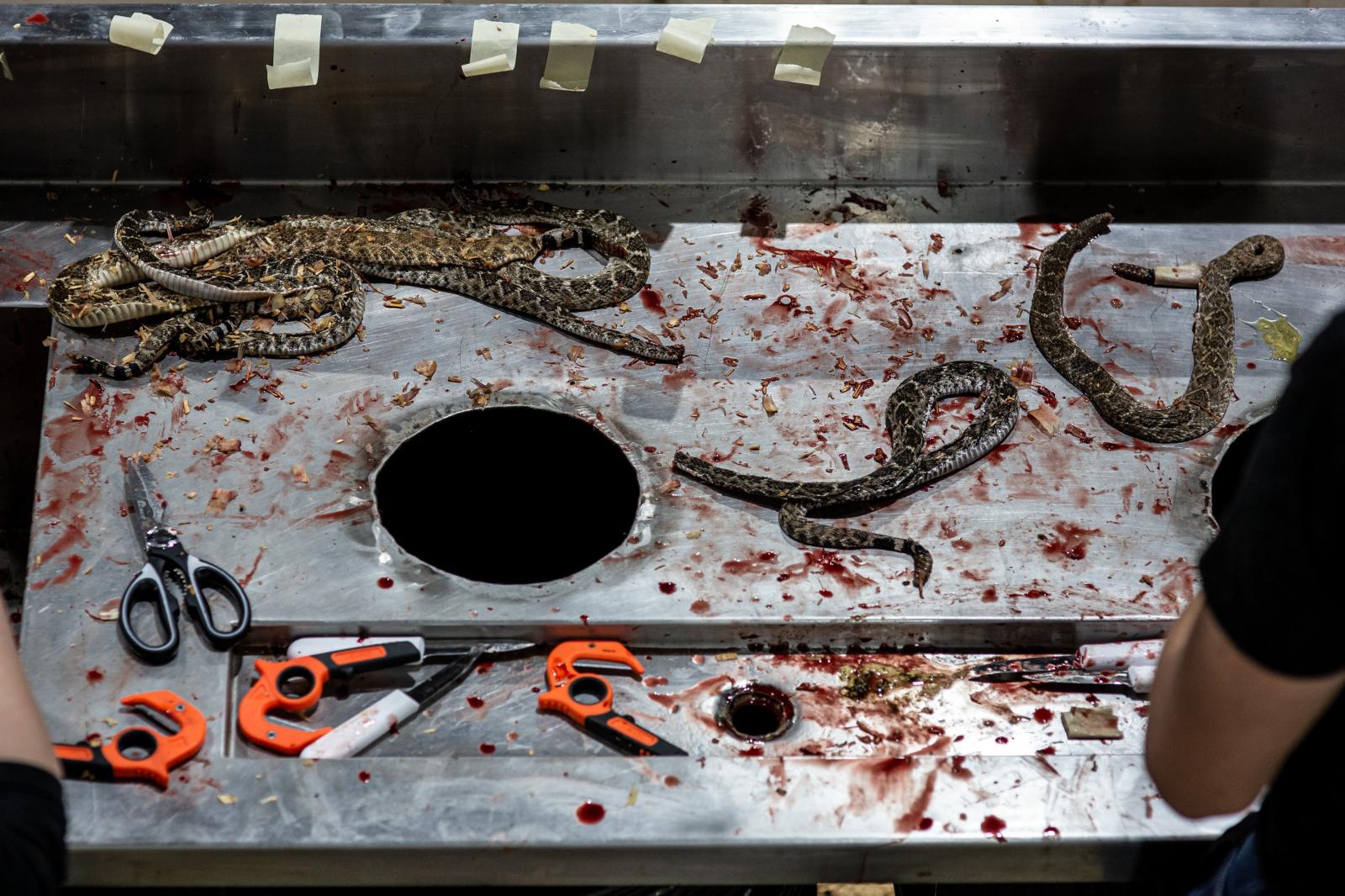 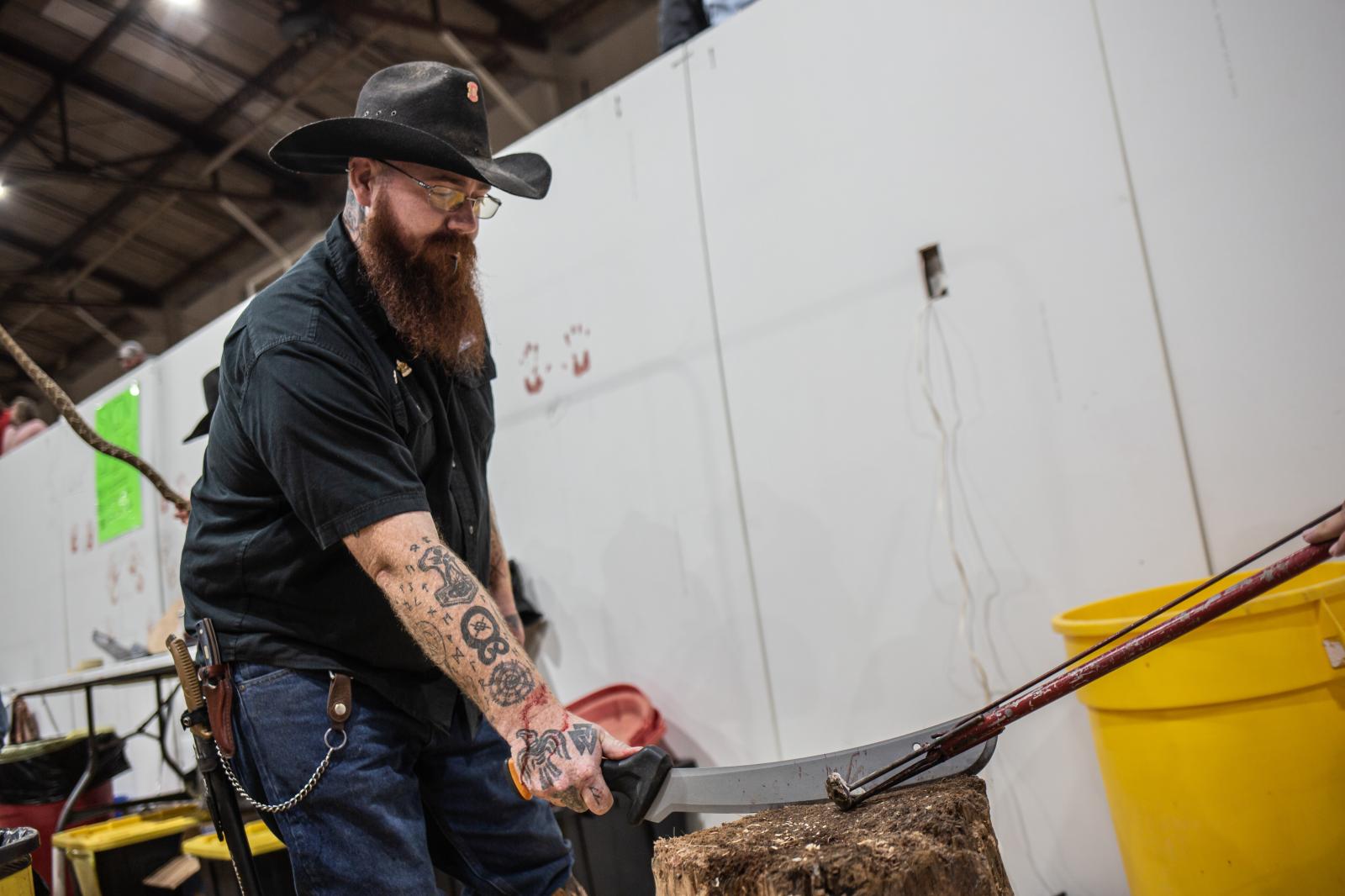 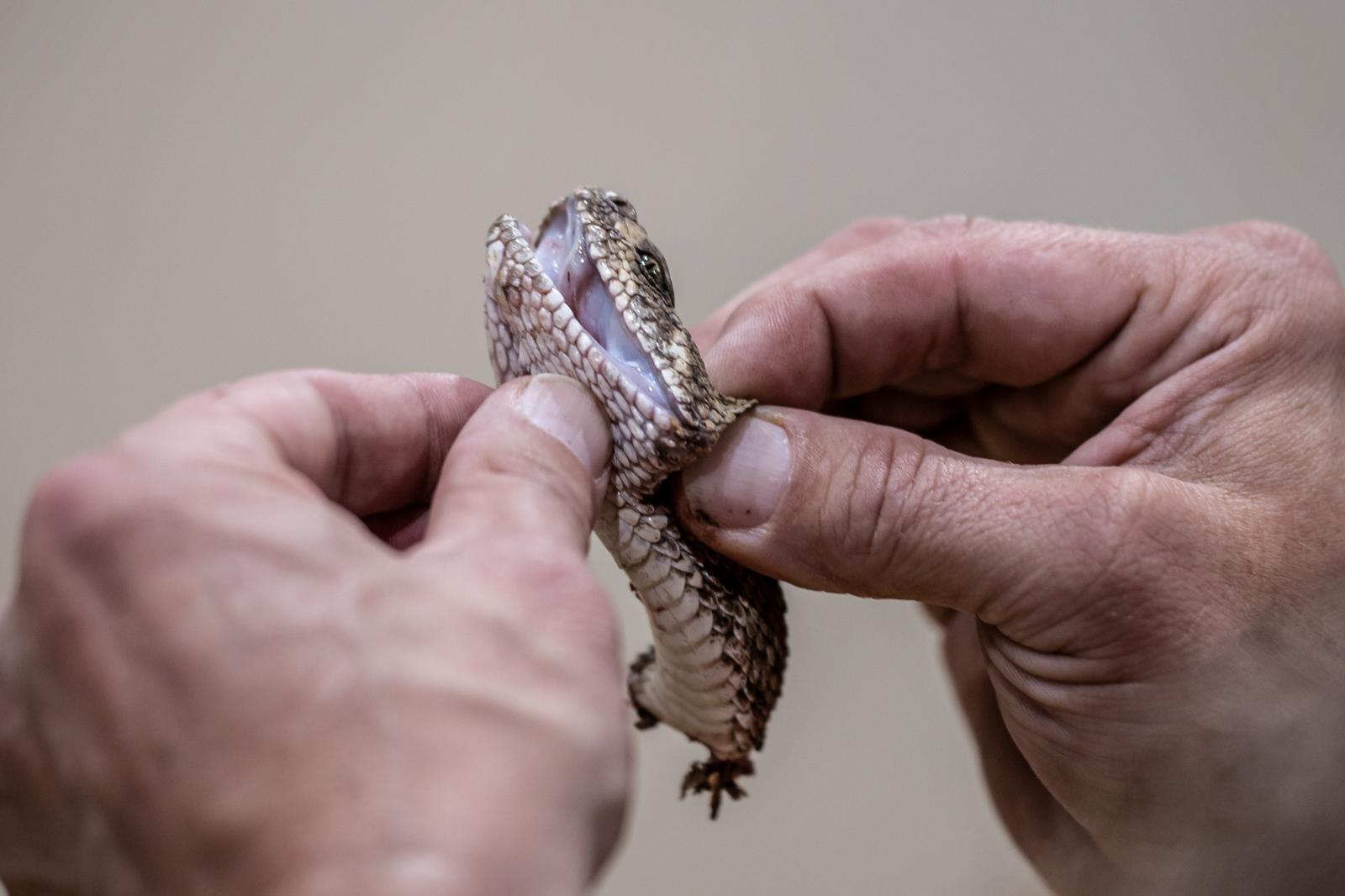 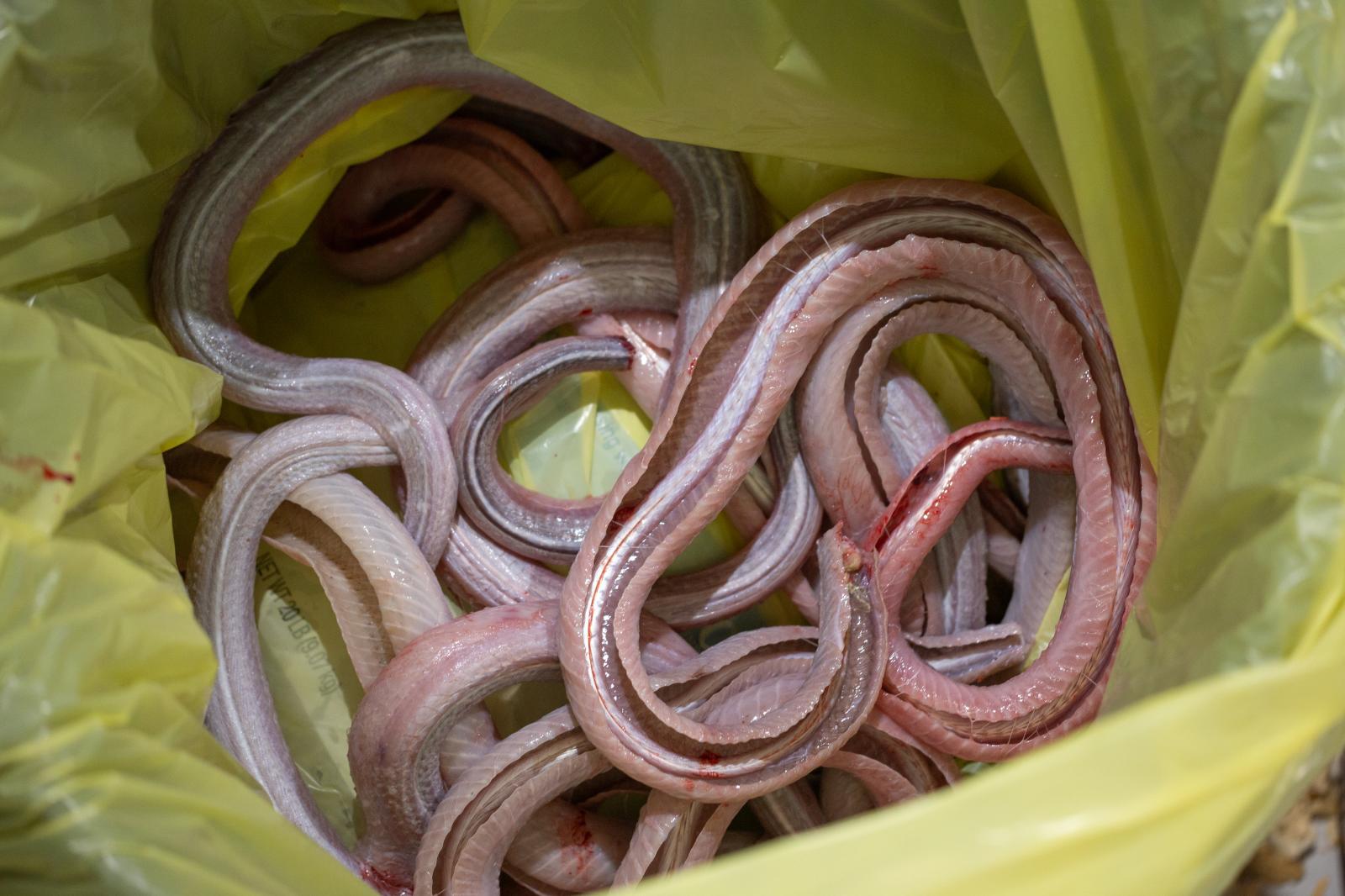 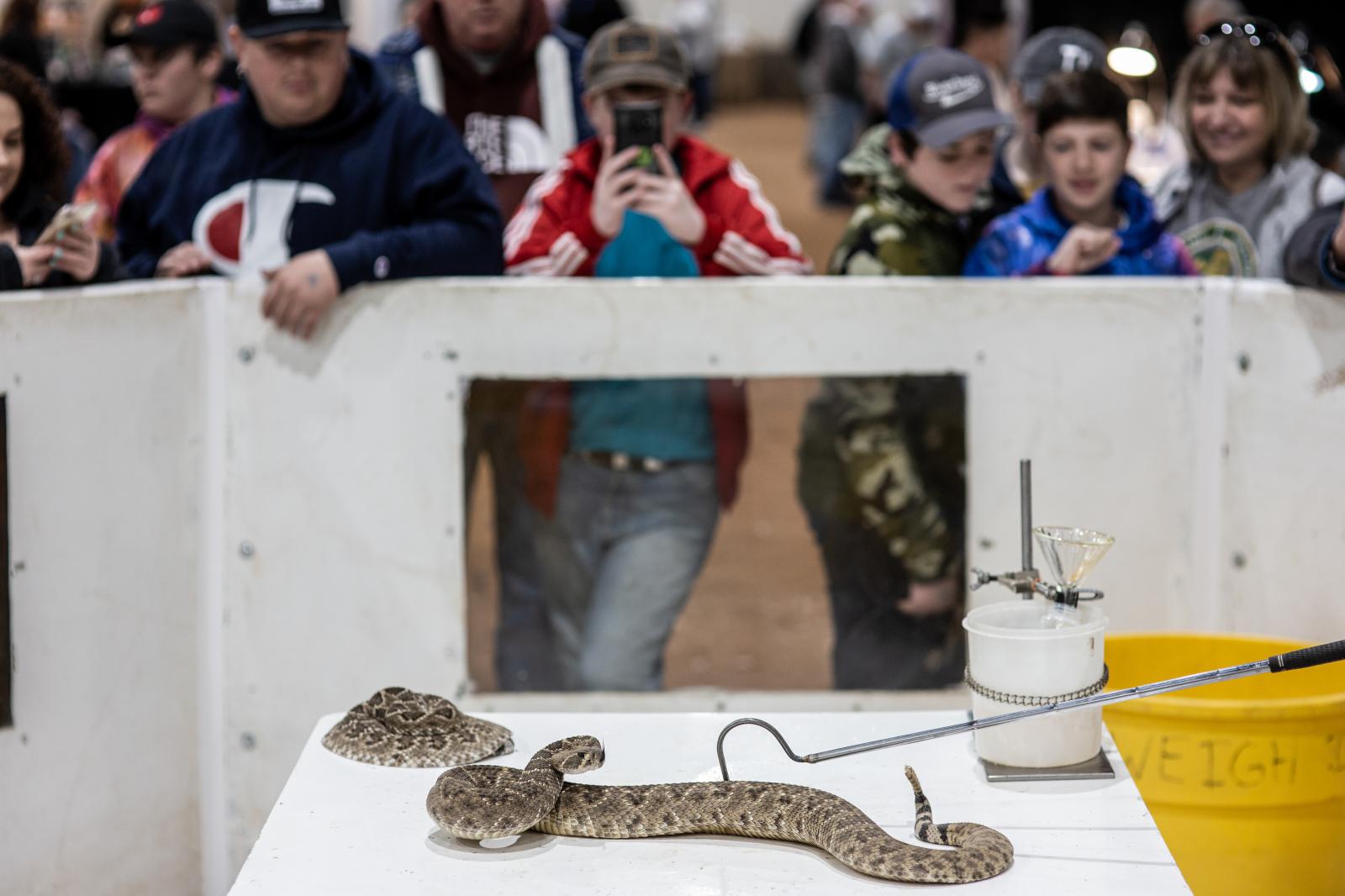 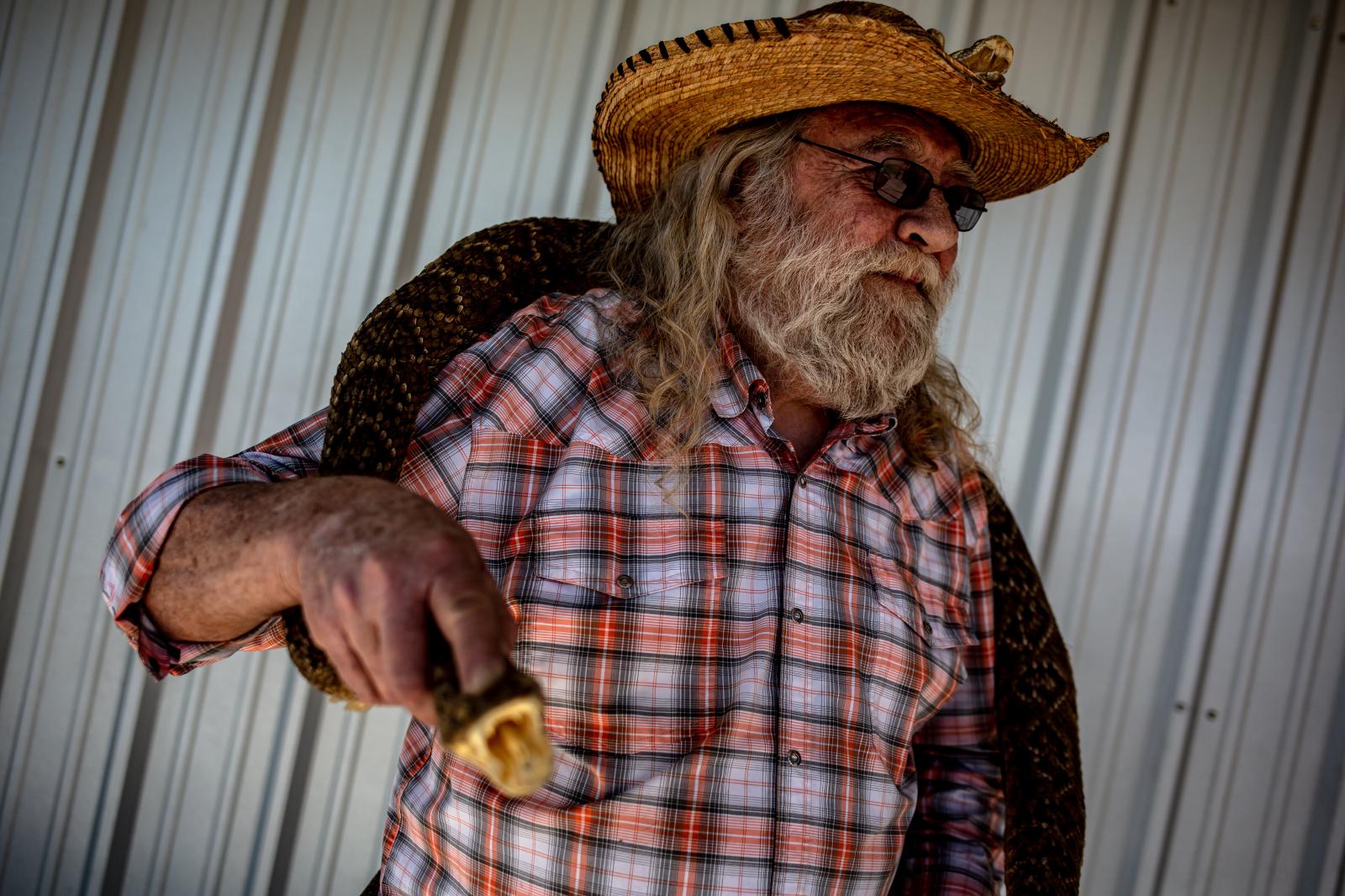 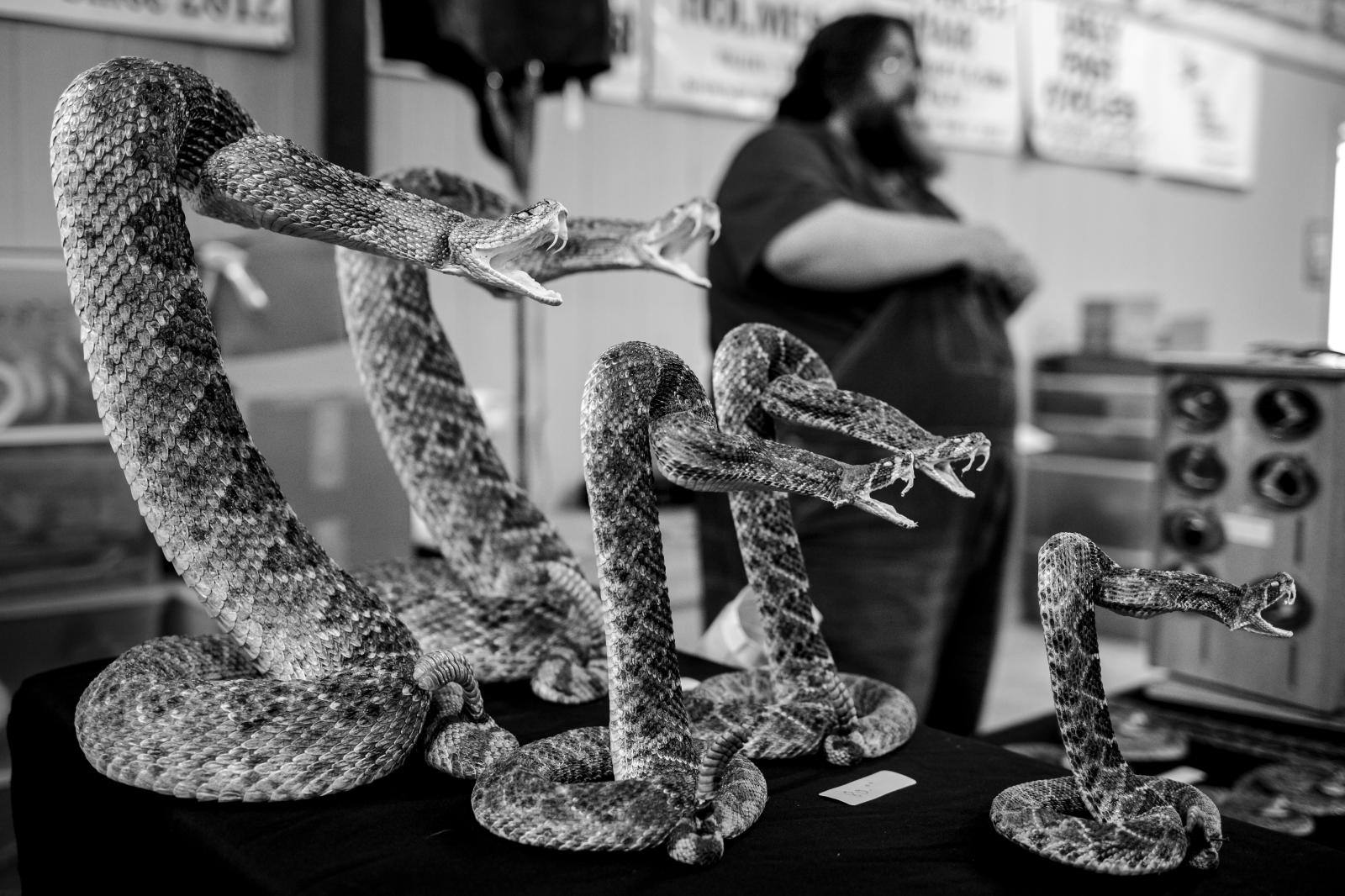 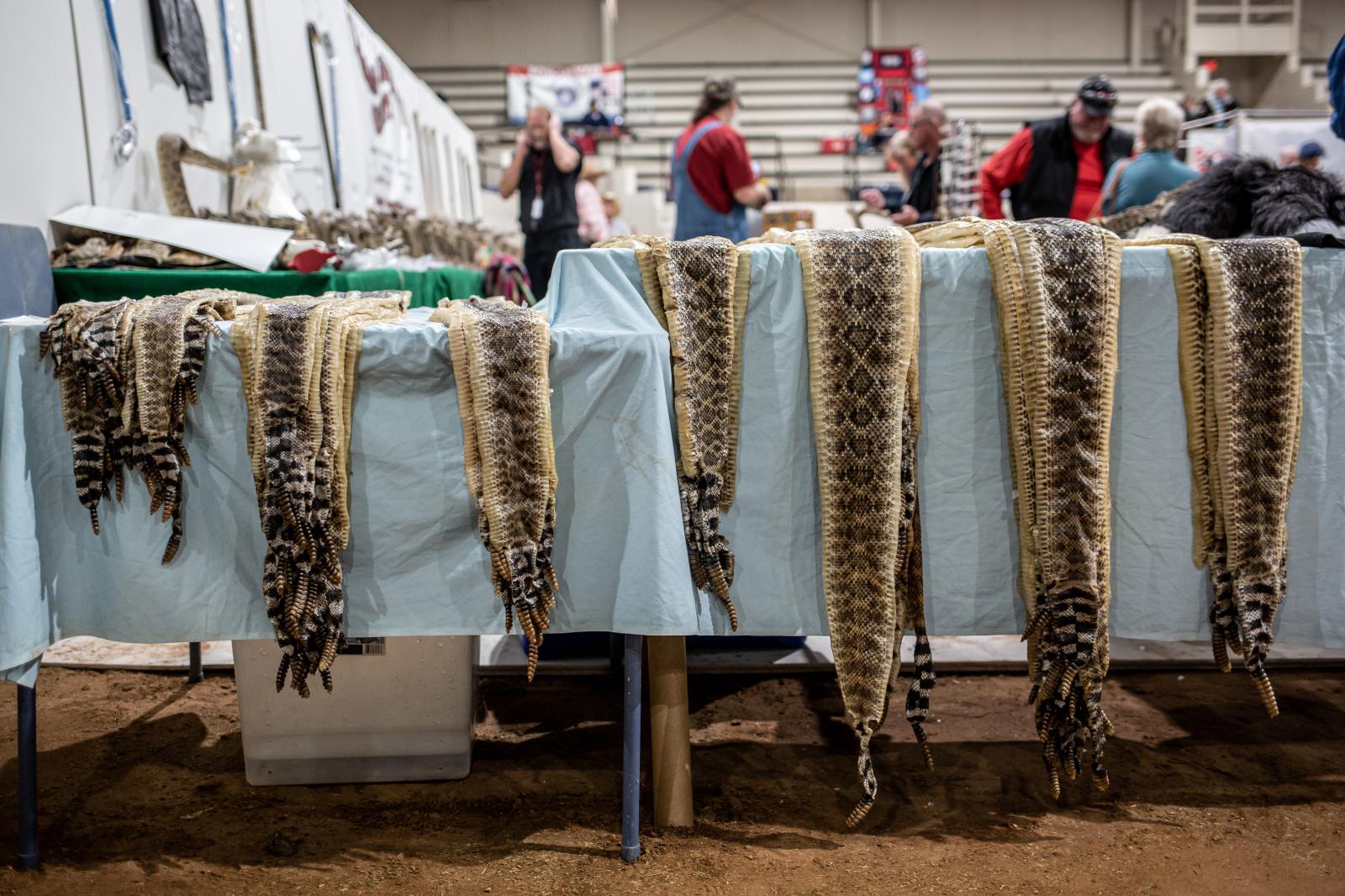